Hello, and thank you for taking the time to read this! In this edition of Bacon Bits I get to talking with AGLA admin and captain of Uplifted, Melvin in Bloom. Let’s get started!

Pig: Melvin…..what made you decide on your GT, Melvin in Bloom? Does it mean anything special?

Melvin: It’s from an episode of Adventure Time called “Death in Bloom”. It’s an amazing episode of an amazing show so I figured, “why not?” Also, flowers are cool. I like daisies, so if anybody wants to bring me some at RTX this year that’d be tight.

Pig: When did you start playing Grifball? How did you find out about the leagues?

Melvin: I was a member on Rooster Teeth for a while when I heard about Grifball sometime in the spring of 08. I didn’t have internet at my house at the time, so I went to my friends, downloaded the map, and then would just play lan 2v2s with my brother, dad, and whatever friends were around. I was on a forfeit factory in SML08 with my brother and some friends, and I finally got really into the league when Goose and Kal picked me up in SL09 on a matchmaking weekend after they saw how unstoppable my host was.

Pig: Since not a lot has been said about it, do you know how this seasons admins were chosen? Was there a process?

Melvin: I assume it was like that short story “The Lottery” where everyone gets a piece of paper and the person with the black dot gets sacrificed. All current admins got the black dot.

Pig: To shed a little light on what goes on behind closed doors, can you explain the difference in responsibilities between the AGLA admin team and Goose and Kal? I’m assuming the 6 of you are all in a GroupMe?

Melvin: We actually only communicate by USPS and no one knows each others’ address. But the four admins are in charge of voting on stuff and all that other fun classic admin stuff. Goose and Kal are more of advisors that also can do all of the site stuff that we peasant-status admins cannot.

Pig: Any idea what’s going to happen if we don’t have the numbers for an ammy league? Are you guys going to do events or something to keep those who would have been in ammy engaged in the community?

Melvin:I can’t see us not having an ammy league of some kind. Even if there are like four teams we will will have an ammy league. If for some reason there aren’t even that many teams, absolutely there will be events and such to keep everybody interested. Nobody wants to sit out a whole season, that’s how you get bad. Like Piggies will if she doesn’t sign up.

Pig: In your opinion, who is the best player in the AGLA and why?

Melvin: The two people I’ve always had the most trouble going against have been Silva and Gingy. They are near unkillable. Duhlgital Pain is up there too but luckily I haven’t had to go against him too often competitively. That’ll change this season, so honestly any one of those three could be the best. What do I know? I’m pretty bad.

Melvin: Easiest question I’ve ever had to answer (again). Dig for sure. A lot of this has to do with Digital’s ability to see skill in others (like yours truly) while Solace couldn’t tell an amazing game-changer (me) from the worst player of all time (probably not me).

Pig: If you could form a Grifball dream team, who would be on it and why?

Melvin: Silva, Rockys, and Lord Stanley2. It was the best MLG team of all-time so I can only imagine it would be the best at Grifball as well. #MelvinCarries

Pig: Who are the top 3 players in the AGLA and why?

Melvin: I think I accidentally answered this question already.

Pig: Name 2 players you think will be huge steals in bidding this season and why?

Melvin: Jaybar and Runner Puppies. They are monsters on MCC and if someone gets both of them they are winning the ship for sure. Make sure you mute Jaybar, though.

Pig: Use one word to describe your mustache.

Melvin: I let it speak for itself. 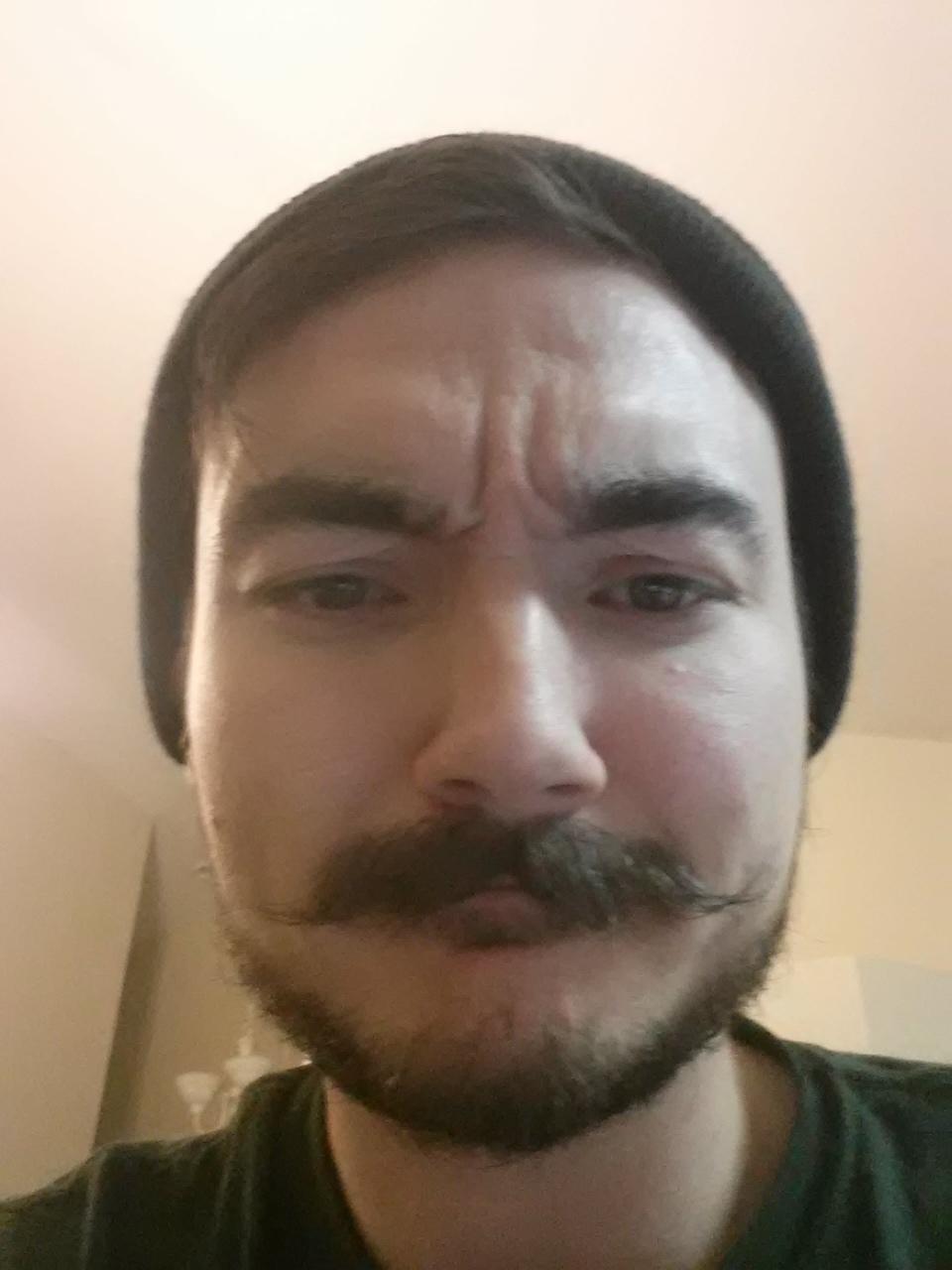 Pig: Now you get to do some shout outs!

Melvin: Shoutout to SassyBlackGirl/Pink Lemonado. Imma get you back in the league soon, brother. Also a shoutout to whoever carries me on Uplifted this season. I look good in a backpack. Also shoutout to Silva for taking it easy on me in at least one of our matchups this season. You’re too kind.

That wraps up this edition of Bacon Bits. Thank you to Melvin for answering all of my questions!